Home » Why Does My Dog Have Bruises?

Why Does My Dog Have Bruises? 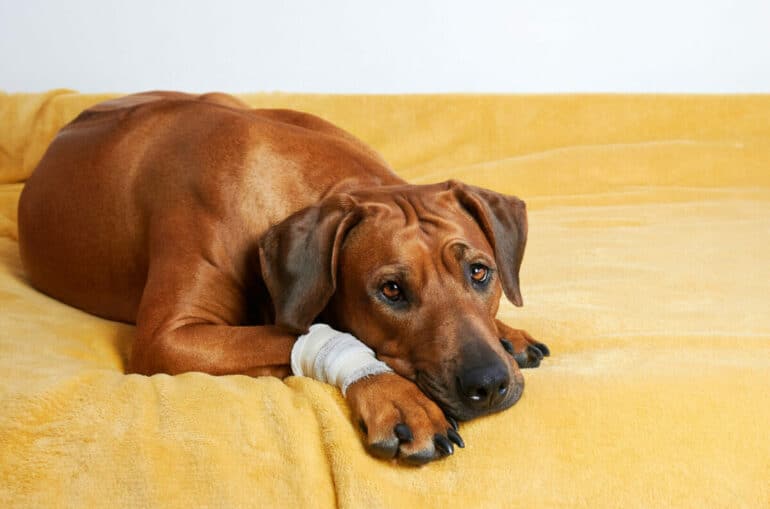 Are you a helicopter dog parent that obsesses over your dog’s health? Good, you are a dedicated pet owner. This means you would notice something abnormal like bruising on your dog’s skin. Dog’s can bruise, but not easy like humans do after running into the bedframe. Or rather, they shouldn’t bruise as easily as humans do. Bruising is bleeding under the skin due to some sort of trauma.  Here are some reasons your dog could be bruising. 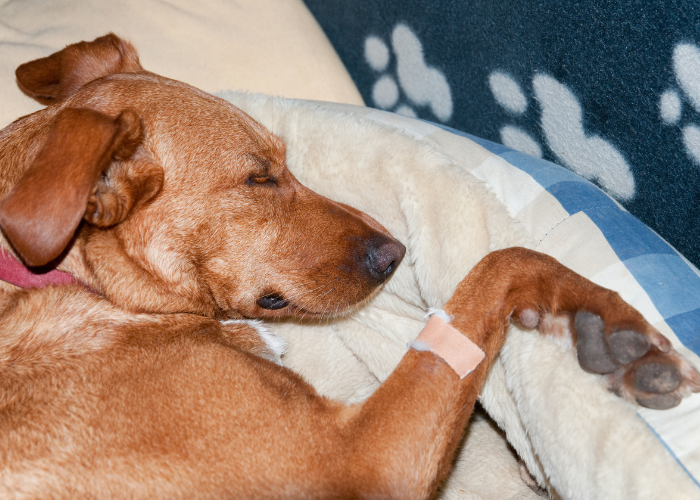 A Dog Can Have Bruises Because of Trauma

The most common reason that a dog may bruise is due to trauma to the skin, significant enough to do damage. Bruising will follow events such as a dog fight, a puncture wound, or being hit by a car.

Sometimes surgeries will leave a dog with some bruising, like after orthopedic surgery, such as a knee cruciate repair. This is pretty common as the procedure is invasive and muscle and bone is cut to repair the knee. Sometimes mature dogs that are neutered will bruise as well because the surgery is a bit more difficult compared to when the dog was younger.

If a dog has not undergone any surgery or has had trauma happen, the bruising could be caused by a more significant problem in their blood, particularly platelets. The job of a platelet, or a thrombocyte, in the body, is to aid in clotting. So you could say that platelets are extremely important in helping clot wounds, like what happens when a bruise occurs. 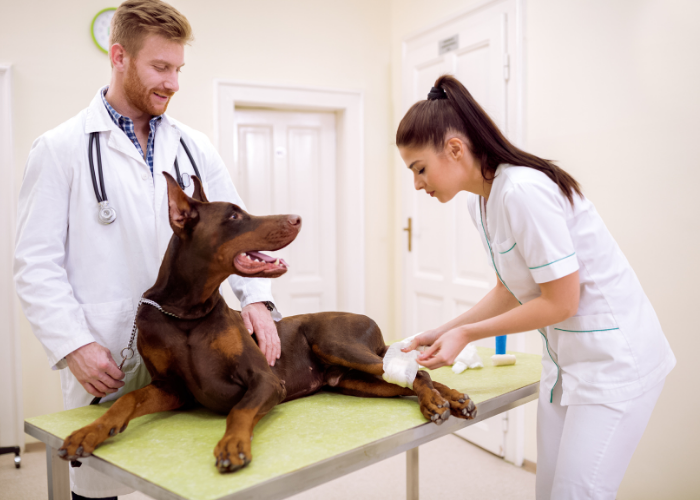 Canine 411: All About The Dalmatian

What to do if you find bruising on your dog

If your dog has undergone any sort of trauma such as a dog fight, they of course need to see their veterinarian. But, if no surgery or trauma has happened and you are finding bruising, especially in the groin areas and gums, your dog needs to see a veterinarian immediately.
Once at the veterinary clinic, the veterinarian will document and examine where the bruising is occurring, especially looking for small red or purple dots, called petechiae. Which is one of the biggest signs the dog may have a clotting disorder. Bloodwork will then be necessary to evaluate the cells along with a blood smear. This way the cells can be analyzed under the microscope and a manual count of platelets can take place. As well as how healthy the red cells and white cells look. Thrombocytopenia is a term used to describe the abnormal low amount of platelets. 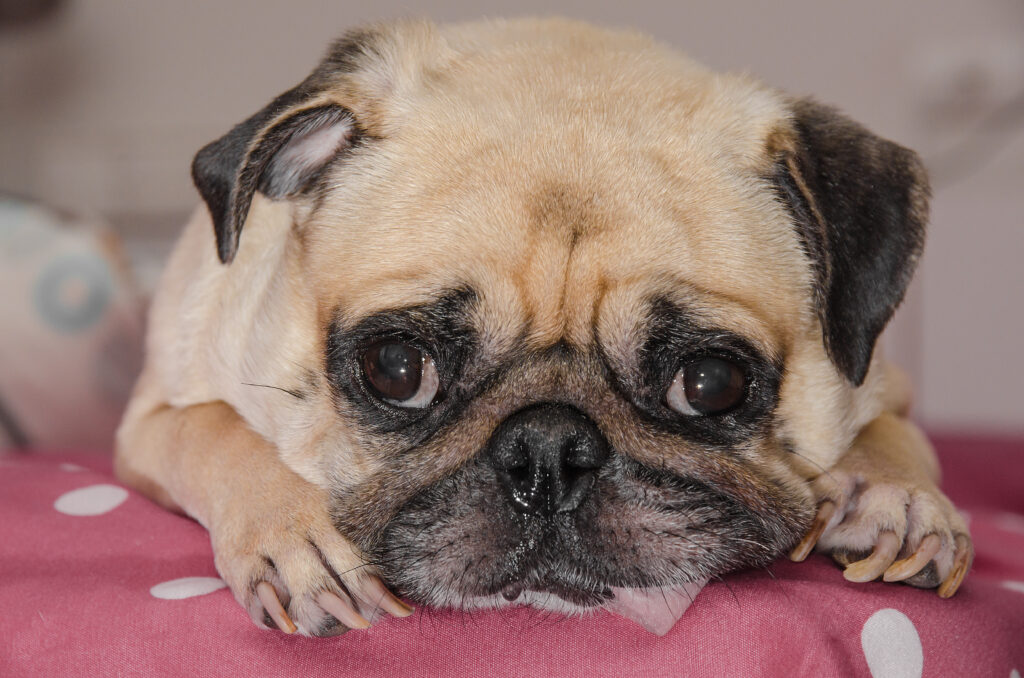 There is a few autoimmune diseases that can cause this to happen, which is when the body basically starts attacking its own cells because they aren’t sure how to differentiate between good cells and intruders. Medications will be prescribed, and follow-ups with the veterinarian will be needed to ensure the dog’s body starts producing platelets usually with the aid of steroids.
Bruising in dogs without some sort of trauma is not normal. This can be a condition that can become life-threatening if not diagnosed and treated. Remember, don’t be afraid to be that helicopter dog parent! It’s a good thing.

This website uses cookies to improve your experience while you navigate through the website. Out of these, the cookies that are categorized as necessary are stored on your browser as they are essential for the working of basic functionalities of the website. We also use third-party cookies that help us analyze and understand how you use this website. These cookies will be stored in your browser only with your consent. You also have the option to opt-out of these cookies. But opting out of some of these cookies may affect your browsing experience.
Necessary Always Enabled
Necessary cookies are absolutely essential for the website to function properly. These cookies ensure basic functionalities and security features of the website, anonymously.
Functional
Functional cookies help to perform certain functionalities like sharing the content of the website on social media platforms, collect feedbacks, and other third-party features.
Performance
Performance cookies are used to understand and analyze the key performance indexes of the website which helps in delivering a better user experience for the visitors.
Analytics
Analytical cookies are used to understand how visitors interact with the website. These cookies help provide information on metrics the number of visitors, bounce rate, traffic source, etc.
Advertisement
Advertisement cookies are used to provide visitors with relevant ads and marketing campaigns. These cookies track visitors across websites and collect information to provide customized ads.
Others
Other uncategorized cookies are those that are being analyzed and have not been classified into a category as yet.
SAVE & ACCEPT
Home » Why Does My Dog Have Bruises?