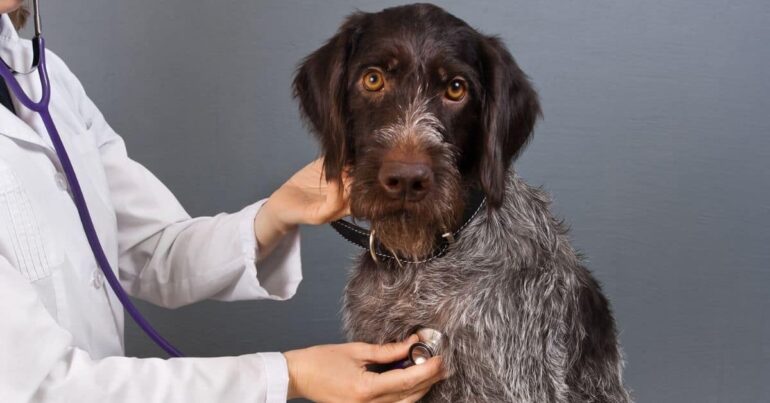 Delaware lawmakers recently made a historic decision to protect pets from the risk of over-vaccination. Maggie’s Pet Vaccine Protection Act, officially known as House Bill 214, passed in both the Senate and the Delaware House. The next step is a signature from Governor John Carney. Once signed, pet owners and veterinarians will have more control over an animal’s health.
In most states, the law requires cats and dogs to receive routine rabies vaccinations. For healthy pets, this law protects both people and animals from the spread of rabies. For certain pets that are sick or injured, however, strict rabies laws can put them in danger. 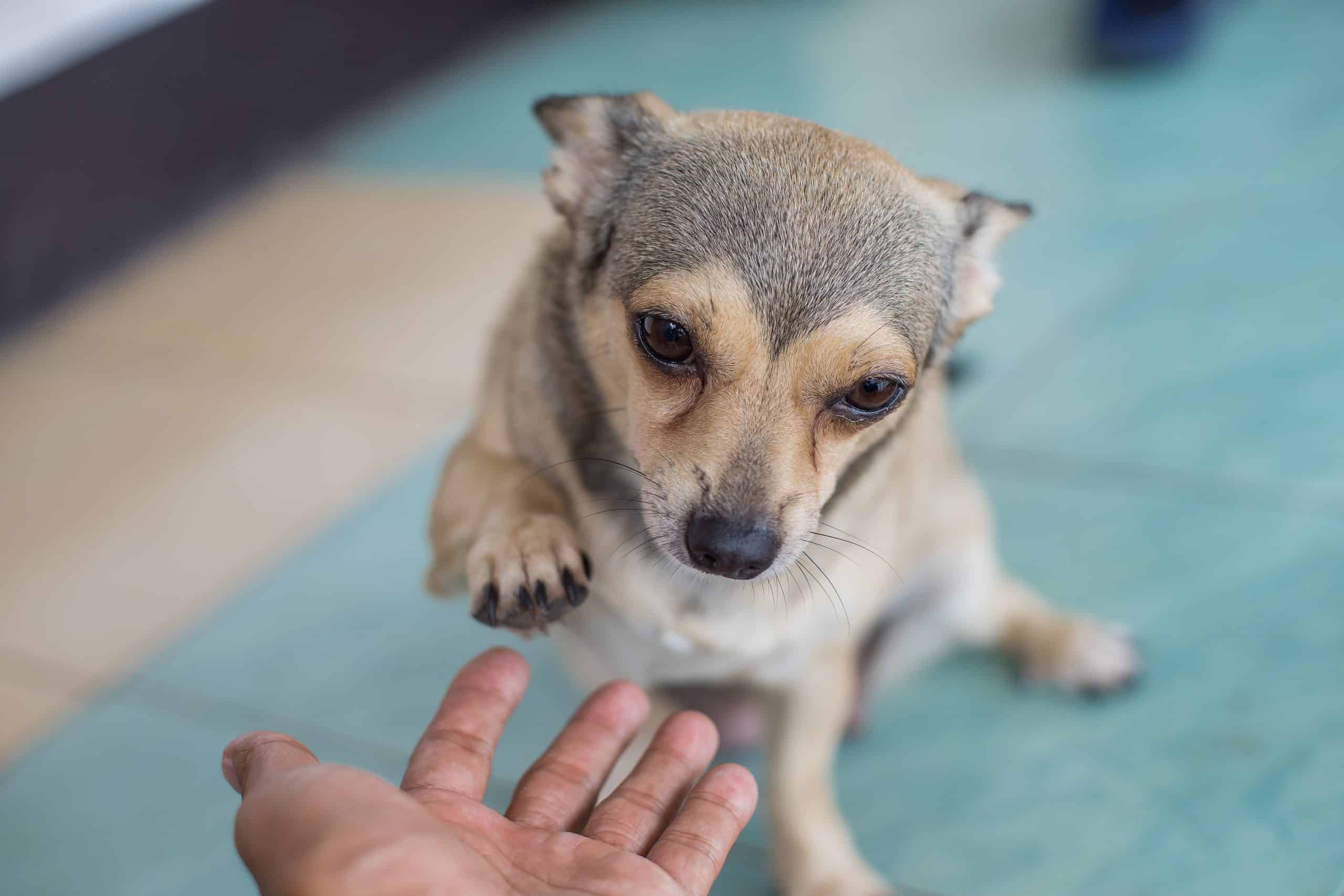 In Memory of Maggie

Al Casapulla, a businessman and pet owner living in Delaware, learned the dangers of over-vaccinating pets in a heartbreaking way. His beloved dog, Maggie, died after she received a required rabies vaccination even though vets concluded the vaccination was not safe.
Despite his protests and the proven risks, Maggie was given the vaccination because the law required it. Her death inspired Casapulla to initiate Maggie’s Pet Vaccine Act and prevent his personal tragedy from happening to anyone else.

On his Facebook page, Protect the Pets Delaware, Casapulla and his supporters emphasize the fact that they are not against vaccinating pets. Vaccines save lives, and when administered appropriately, they’re essential for healthy pets. Casapulla supports responsible vaccinations, but he wants to draw attention to the dangers of over-vaccinating–especially for pets that are not in full health. 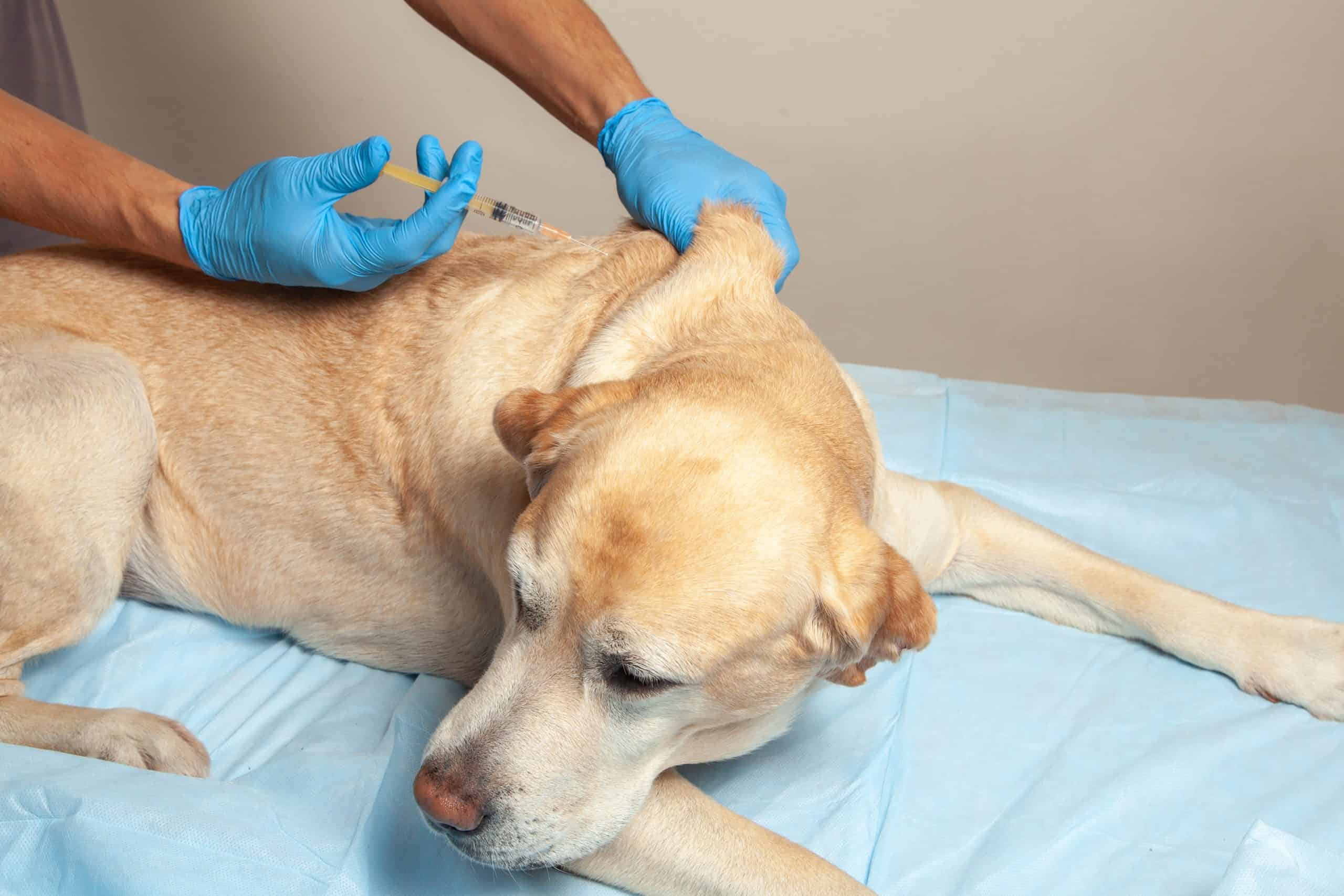 When my dog, Copper, was diagnosed with lymphoma in 2018, it couldn’t have come at a worse time. My military husband and I were slotted to move from Hawaii to Maryland, and arranging flights for our dogs was already a difficult process. But when Copper was diagnosed with cancer and started chemotherapy, our vet advised that vaccinating Copper at that time would be extremely risky. His immune system was already weakened, and a rabies vaccination would put his life in danger.
The problem was, law required Copper to receive a rabies vaccination in order to fly to Maryland. With no vaccination, we would have to leave Copper in Hawaii. But with a vaccination, Copper’s life (already threatened by cancer) was at risk. The law put us in an extremely difficult position.
Thankfully, our move was delayed. By the time we were ready to go, Copper had finished chemotherapy and his immune system was back up and running. Our vet administered the vaccination as required, and the immediate health risks had passed. But if the delay had not happened, we would have been forced to choose between risking Copper’s life or leaving him in Hawaii.

Casapulla wrote Maggie’s Vaccine Protection Act to prevent situations like what I faced with Copper. It allows veterinarians to determine whether an animal should be exempt from the rabies law because of an illness, injury, or any other medical consideration. Instead of the vaccine, vets can perform a Titer test that measures antibodies used to combat a specific disease.
Casapulla is thrilled about this monumental change. He told the Coastal Point,

“I have been working on this bill since she [Maggie] died… I am extremely excited and very emotional. My passion to see this through was more than the passion I had when I started my business, because I knew if this gets passed we would be saving the lives of so many innocent animals and allowing vets to use their discretion on making legal, educated exemptions.”

Delaware is the first state to give vets the power to use their professional training to protect pets from the dangers of over-vaccinating. Casapulla and his supporters hope that with increased awareness other states will follow.
What do you think about the risks of over-vaccinating sick or injured pets? Let us know in the comments.

This website uses cookies to improve your experience while you navigate through the website. Out of these, the cookies that are categorized as necessary are stored on your browser as they are essential for the working of basic functionalities of the website. We also use third-party cookies that help us analyze and understand how you use this website. These cookies will be stored in your browser only with your consent. You also have the option to opt-out of these cookies. But opting out of some of these cookies may affect your browsing experience.
Necessary Always Enabled
Necessary cookies are absolutely essential for the website to function properly. These cookies ensure basic functionalities and security features of the website, anonymously.
Functional
Functional cookies help to perform certain functionalities like sharing the content of the website on social media platforms, collect feedbacks, and other third-party features.
Performance
Performance cookies are used to understand and analyze the key performance indexes of the website which helps in delivering a better user experience for the visitors.
Analytics
Analytical cookies are used to understand how visitors interact with the website. These cookies help provide information on metrics the number of visitors, bounce rate, traffic source, etc.
Advertisement
Advertisement cookies are used to provide visitors with relevant ads and marketing campaigns. These cookies track visitors across websites and collect information to provide customized ads.
Others
Other uncategorized cookies are those that are being analyzed and have not been classified into a category as yet.
SAVE & ACCEPT
Home » Delaware To Become First State To Accept Titer Test In Lieu Of Rabies Vaccine For Sick And Injured Pets