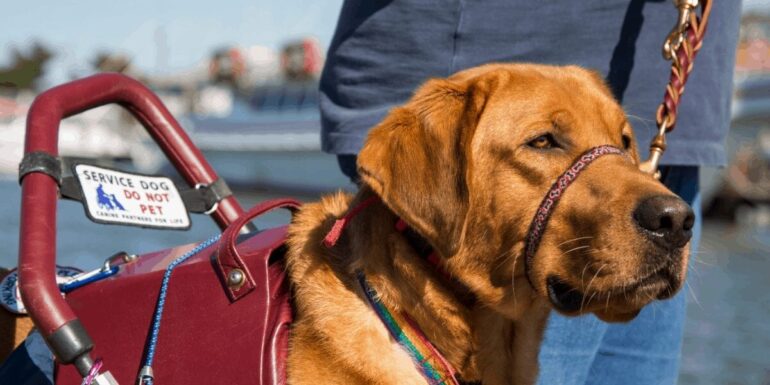 The past few years have seen an entire menagerie of “service” animals boarding passenger planes with their traveling humans. Many of those hard-working animals perform legitimate services, like Flirty the mini service horse who flew from Chicago to Omaha last year. But when a United Airlines passenger tried to pass a peacock as an emotional support animal, we couldn’t help but doubt the legitimacy of some people’s intentions. It turns out that the Department of Transportation has also had its doubts, and they’ve done something about it.
According to the DOT’s new ruling, dogs are now the only animals allowed to board passenger planes as service animals. The new definition of a service animal states, “…a dog that is individually trained to do work or perform tasks for the benefit of a person with a disability.” The revision is part of the Air Carrier Access Act and excludes all other animals including mini horses, pigs, turkeys, and yes, even peacocks. 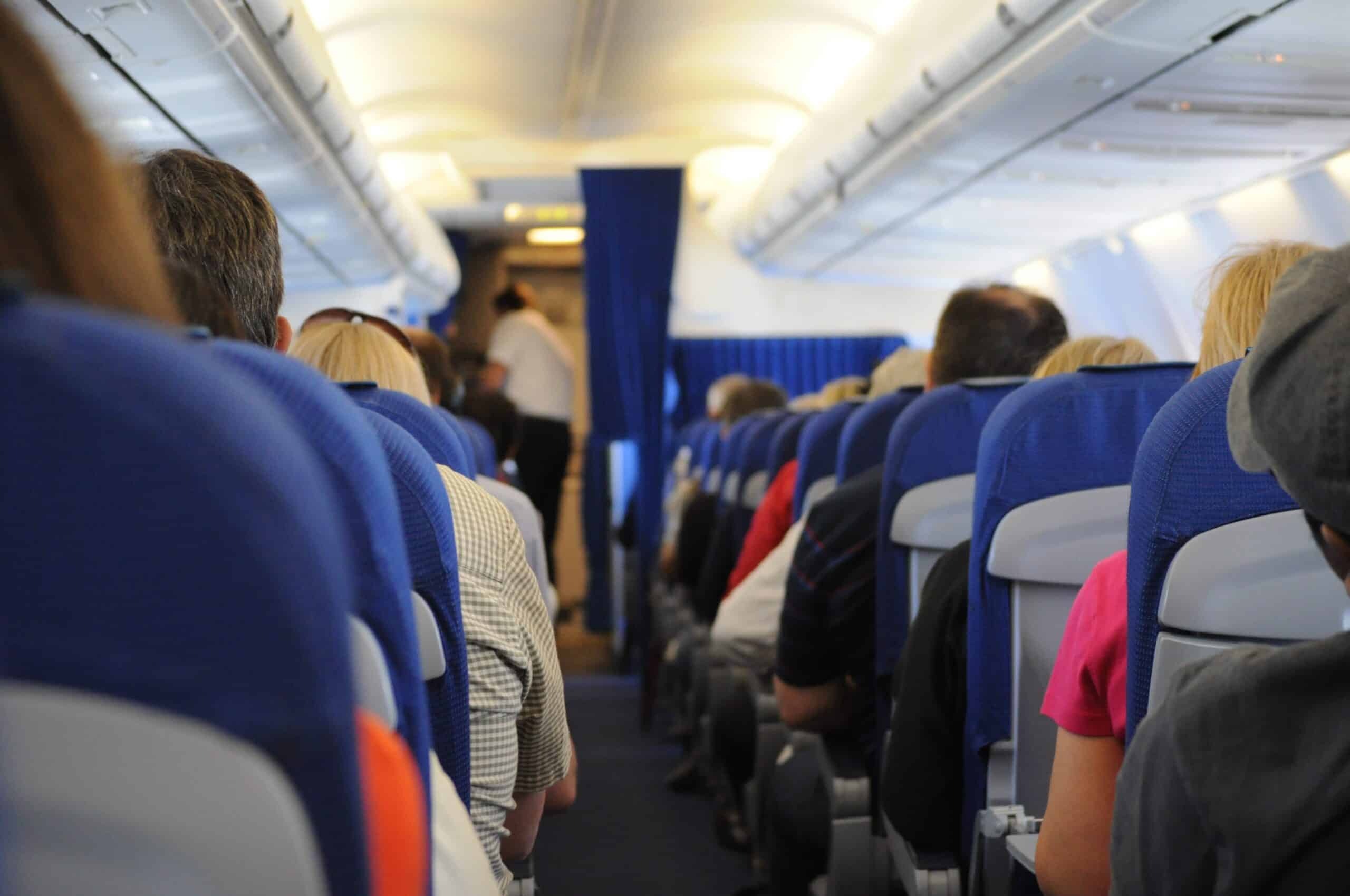 Along with the new definition, the DOT has declared that they no longer consider emotional support animals to be service animals. The change was spurred by an influx of people claiming their pets, and even livestock, as necessary for emotional support. In many of those cases, the animals were untrained or otherwise incapable of flying on a plane without disrupting other passengers.
In making this important decision, the DOT reportedly reviewed more than 15,000 comments made by people with disabilities, airlines, flight attendants, airports, and other members of the public. Many raised concerns about important issues including safety, sanitation, and inclusion. In the end, DOT administrators deemed it time to clarify regulations by drawing a firm and non-negotiable line between trained service dogs and all other animals.
The DOT does note, however, that psychiatric service animals will continue to be treated the same as service dogs that perform physical tasks. Everyone wishing to fly with a service dog is required to present a DOT form confirming the dog’s training, behavior, and health, and it still needs to fit within the handler’s allotted foot space while on the plane. They also need to be harnessed and leashed at all times, and airlines reserve the right to restrict the number of service dogs per flight to only two.
This new regulation doesn’t affect pets, like cats, that meet in-cabin requirements, but it will change flying for countless people. What do you think about the new rule? Is it a good idea?

This website uses cookies to improve your experience while you navigate through the website. Out of these, the cookies that are categorized as necessary are stored on your browser as they are essential for the working of basic functionalities of the website. We also use third-party cookies that help us analyze and understand how you use this website. These cookies will be stored in your browser only with your consent. You also have the option to opt-out of these cookies. But opting out of some of these cookies may affect your browsing experience.
Necessary Always Enabled
Necessary cookies are absolutely essential for the website to function properly. These cookies ensure basic functionalities and security features of the website, anonymously.
Functional
Functional cookies help to perform certain functionalities like sharing the content of the website on social media platforms, collect feedbacks, and other third-party features.
Performance
Performance cookies are used to understand and analyze the key performance indexes of the website which helps in delivering a better user experience for the visitors.
Analytics
Analytical cookies are used to understand how visitors interact with the website. These cookies help provide information on metrics the number of visitors, bounce rate, traffic source, etc.
Advertisement
Advertisement cookies are used to provide visitors with relevant ads and marketing campaigns. These cookies track visitors across websites and collect information to provide customized ads.
Others
Other uncategorized cookies are those that are being analyzed and have not been classified into a category as yet.
SAVE & ACCEPT
Home » New DOT Rule Says Dogs Are The Only Service Animals Allowed On Planes